As we search for context in our transforming world, what role does philanthropy play? Broadly understood to encompass the human voluntary spirit, philanthropy is responding in a variety of ways to the current global crisis today. How is it doing and what role will it have in the world that is emerging?

We will engage figures who have important perspectives on how philanthropy affects our civic life now and moving forward. We hope to learn from these varied viewpoints. Join us for these live conversations so you can ask questions, engage with others, and inform your own perspective on our changing context during this crisis. 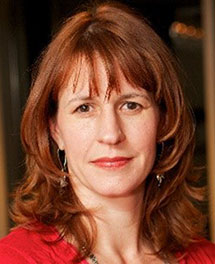 She joined VPP as the chief knowledge officer in 2003. Since June 1999 she served as the director of interactive media for the Morino Institute. Before joining the institute, she was a senior account executive with Millennium Communications, a communication consulting firm serving nonprofits and foundations. Her interest in development and using communications and technology for social change began at the Network of East-West Women where she directed the first online network linking women in post-Soviet countries.

Vrana studied in Germany and Hungary and has a degree in comparative literature from the University of California at Davis. 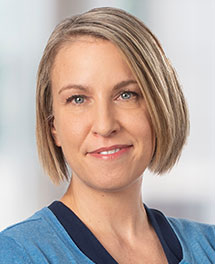 Jennifer Alcorn has spent over a decade with the Bill & Melinda Gates Foundation working across its global advocacy and philanthropy portfolios. In her current role, Jennifer manages a team that works directly with philanthropists to support their giving across a range of issues. Where areas of interest align with the Gates Foundation, the team facilitates partnerships, co-funding, and matchmaking with the goal of accelerating progress on must solve issues.

Since 2008, Jennifer and her team have mobilized over $1.4 billion in new resources for under-funded programs across global health and development. Jennifer developed and operates the Polio Eradication Fund, a $625 million fund comprised of purely philanthropic dollars aimed at filling critical funding gaps within the global polio program. The fund was an early catalyst for other large philanthropic funds and a model for several partnerships co-led by philanthropists and the foundation, including the Shefa Fund and the Indonesia Health Fund.