Struggle and Progress: Philanthropic Leadership on Issues of Race and Equity

Description
“If there is no struggle, there is no progress ... Power concedes nothing without a demand. It never did and it never will.” The words of the great abolitionist, orator and statesman Frederick Douglass are applicable today when one considers the scope and scale of social movements in America.

Activism in this country, focused on important issues such as racial equity, gender equity, and immigration reform, is at an all-time high. Yet, the nation is more divided—both politically and economically—than ever before. In response, several foundations and donors are shifting gears to support efforts that focus on equity. Yet many are challenged with shifting their power in ways that promote opportunities for all people, particularly historically marginalized groups.

Join Susan Taylor Batten in a conversation about the continued struggle and progress to reform philanthropy and facilitate substantive change and racial equity in this country.

About Susan Batten
Ms. Batten joined the Association of Black Foundation Executives (ABFE) as president and CEO in January 2009. ABFE’s mission is to promote effective and responsive philanthropy in Black Communities and counts among its members some of the most influential staff, trustees and donors of grantmaking institutions in the U.S. Under her leadership, ABFE has expanded its base of programming and membership across the country.

Prior to joining ABFE, Ms. Batten was a senior associate with the Annie E. Casey Foundation. At Casey, Ms. Batten served as staff in the Community Change Initiatives Unit, which provided investments to help transform neighborhoods into family supportive environments. She also coordinated a portfolio on Equity, Diversity and Inclusion where she worked across the foundation to strengthen its focus on addressing racial disparities.

Her duties also included assisting Casey in its efforts to build and employ equitable and inclusive management and administrative practices (workforce diversity, grantee diversity, vendor practices, etc.). Prior to working in philanthropy, Ms. Batten held leadership positions in both federal and city government.

She is a co-founder of the Race and Equity in Philanthropy Group and serves on the board of the United Philanthropy Forum. Ms. Batten received her Bachelor of Arts degree in English and Political Science from Fisk University, and her Masters of Social Work degree from Howard University in Washington, D.C. 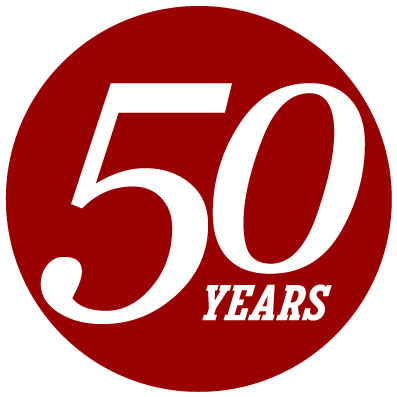